The end of the produce season is upon us, and that means it’s time for seed saving! It’s something I just started doing this year, but really it’s one more step into being more independent and regaining power in your own health, kitchen, and garden! 🙂

We’ll see next year if it worked. I read somewhere that if you bought a vegetable or fruit that you liked (as long as it’s GMO-free, heirloom and organic, of course), then why not save the seeds and try planting it in your own garden next year? It really is that simple (except for fruit trees that require more work). So, this year I got some cute organic local mini-watermelon, so I kept some seeds. I also kept seeds from my peppers, hot peppers and cayenne peppers (that one of my neighbours gave me).

It’s really just a matter of getting the seeds out of whatever it is you want to keep (instead of throwing it out), remove the flesh, put the seeds evenly on a paper towel and let them dry for several days, then put into a small paper envelope or old seed package (don’t forget to write on the package what it is!), and that’s it! Keep in a dry and not too hot area until next planting season the following year. It’s that easy.

Once you get the habit of keeping these, there’s really no stopping you and you can literally have free food on an almost infinite timeline. So, yes, you can actually get FREE organic food! How awesome is that?!

I sure wish I had a bigger garden. Maybe I’ll see if one of my neighbours might let me use their backyard next year in exchange for some organic produce. I’d love to start a backyard-garden sharing program in my neighbourhood, for people who have tiny, or no backyard.

Check out this cool blog to see cool pictures of seed saving: http://littlecityfarm.blogspot.ca/2013/09/seed-saving.html

And for more info on how to save seeds, check out Seeds of Diversity. 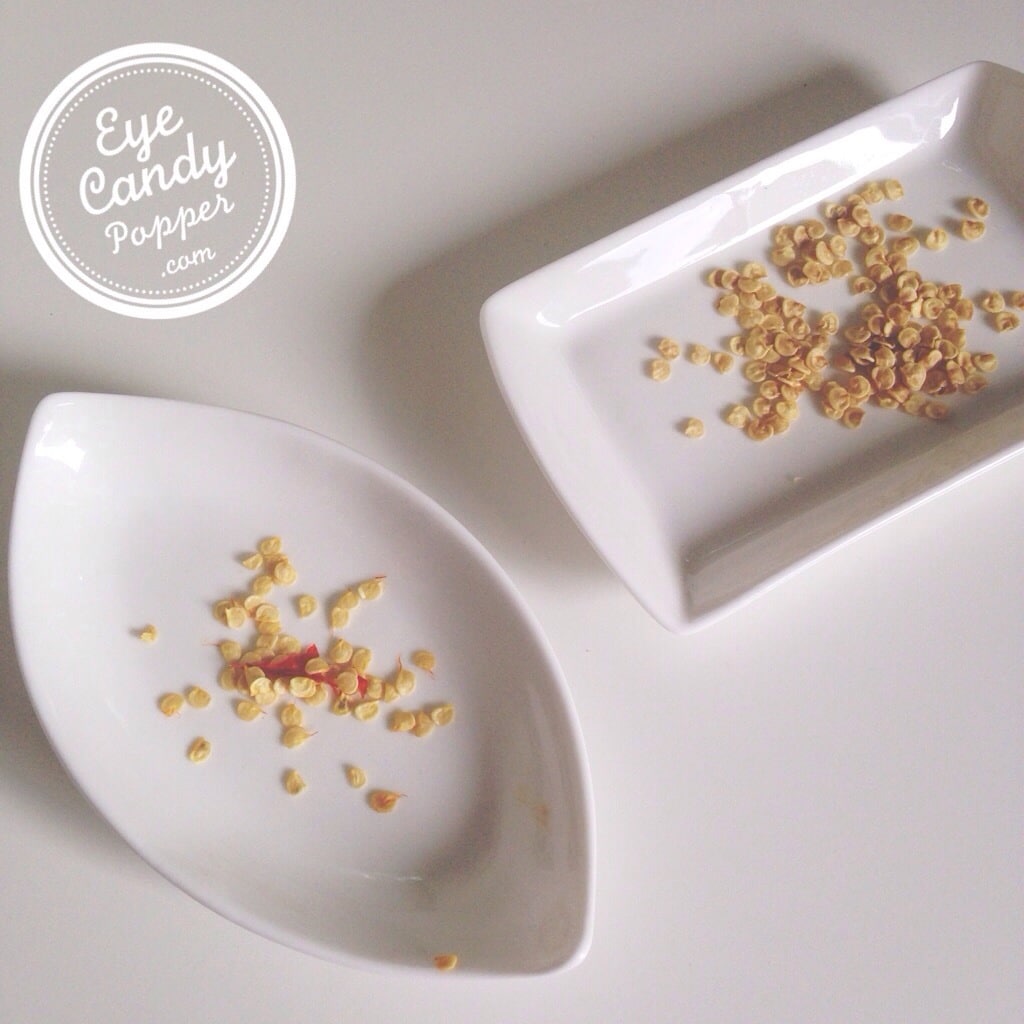 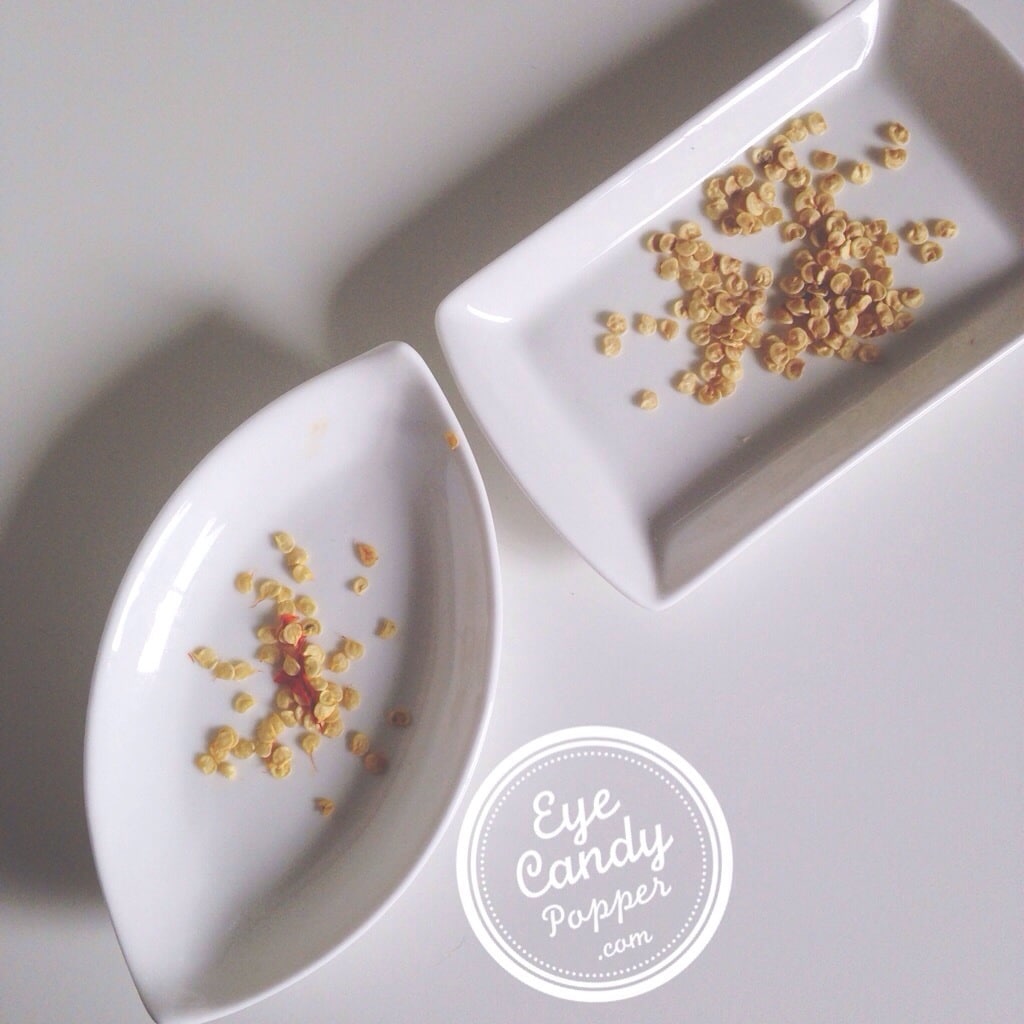 We hate spam, your email is safe with us!
Previous Post: « Spicy Pear-Maple Salsa
Next Post: Grow your own potatoes — in a bag! »