During our trip to Belgium, we’ve also went to the Netherlands for a couple of days (we only traveled to destinations that were a couple of hours away from where we were). Although our hotel was in Rotterdam, we didn’t spend a lot of time there, only one evening, but we went to finally see the windmills of Kinderdijk, another UNESCO site. That was beautiful.

It’s the highest concentration of windmills in such a small area in the world: 19 windmills, from the 18th century. You can even visit one that still works. If you go in that area, make sure you stop for a visit, it’s well worth it.

In Rotterdam, we first made a stop at De Groene Passage, Rotterdam’s largest organic supermarket to get some food! Yum! I wish I could’ve tried much more foods, but we were staying in a hotel and didn’t know if there was going to be a fridge, so… 🙁 But we got a few yummy things to eat and I got an individual-sized of one of the most delicious chocolate ice cream I’ve ever had. So, so, so good! Right besides the organic store, they have a buffet-type restaurant serving all kinds of healthy and organic food, with some vegan options. We didn’t try it because we already had bought enough food and didn’t want to waste any, but it looked yummy.

We stayed at the Manhattan hotel, since all hotels seemed to be expensive there, I figured it was worth paying a tiny bit more and get a 5-star hotel for 1 night. I have to say, although it was nice and the service was great, I was a bit disappointed by the accommodations. It didn’t feel like a 5-star, more like a 4-star at the most. The room we had seemed dated and not luxurious. But we still had a good sleep and the location was good.

In the evening, we went for a walk and went by the port, saw some nice boats and the big bridges.

One thing is for sure, I love the eco-friendly of everyone biking everywhere. Bikes, bikes everywhere!

The next day, we took a short drive to The Hague on our way back, went to see the beach. It’s very nice but it was insanely windy! I don’t know if it’s always like that, but that was crazy! haha However, really good for surfers!

After walking around the beach for a bit, we went to a little organic & vegetarian café I had looked-up online previously. It’s called Baklust, it’s really cute, right by the river. I had their vegan version of croquette in a puff pastry, it was good but I wasn’t crazy about it, probably because it had tofu in it and I’m not a fan of anything soy-related. Hubby had an empanada (or at least their version of it), and we shared a freshly squeezed juice/smoothie with banana, orange juice and something else I can’t remember. Felt so nice to have a fresh juice! 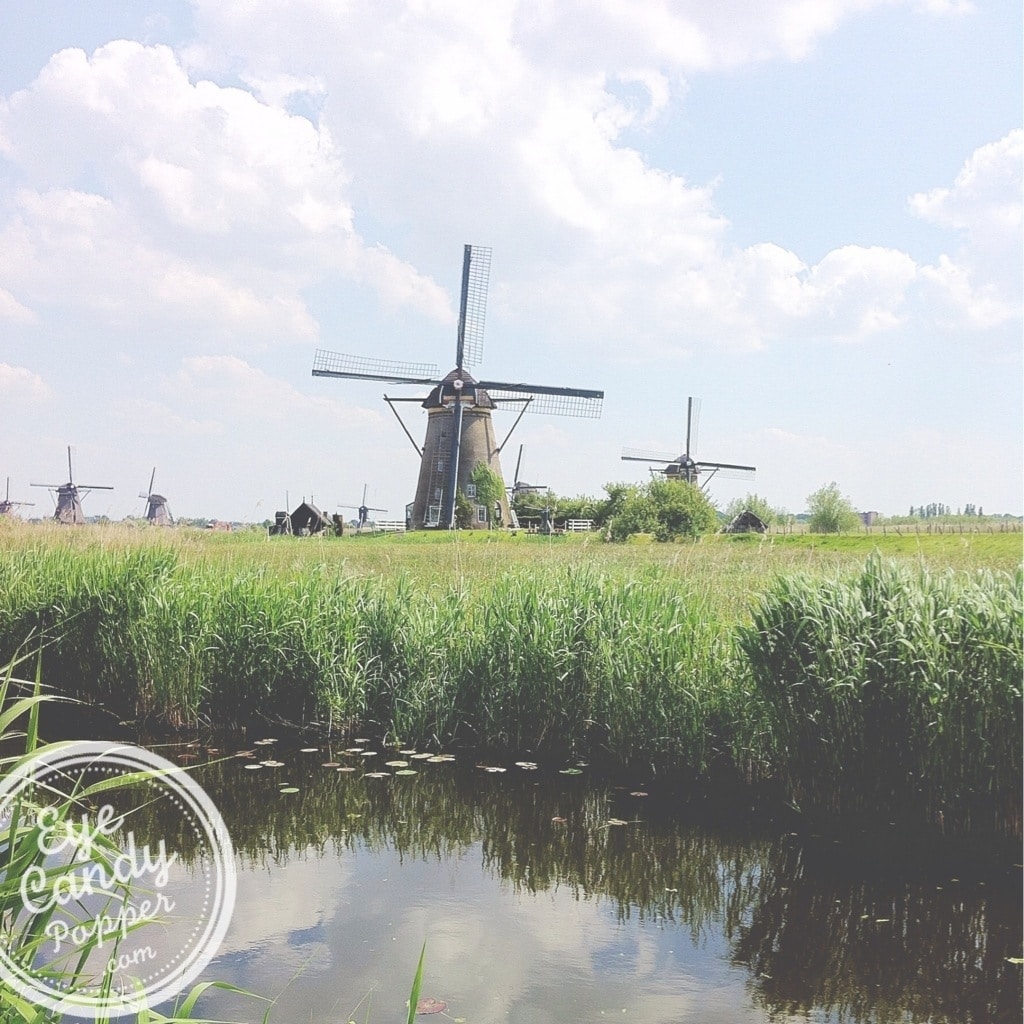 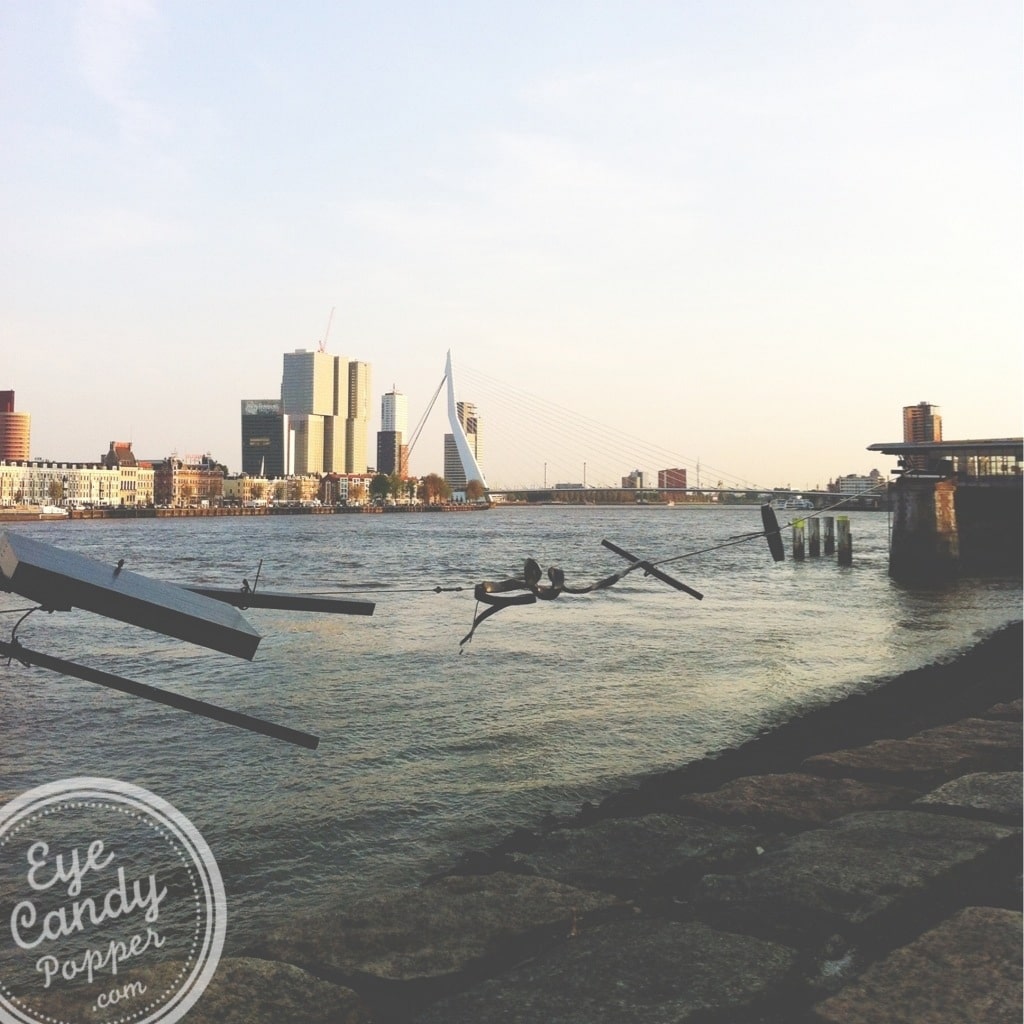 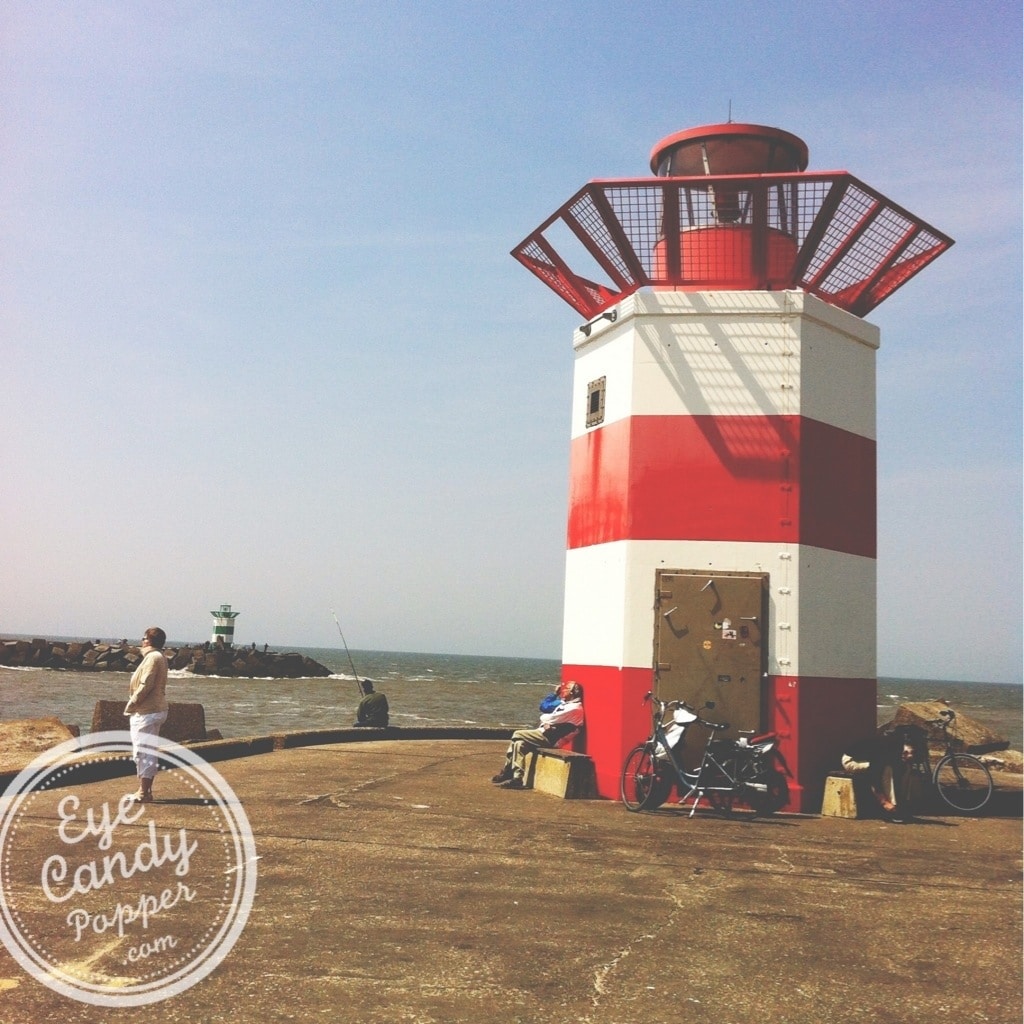 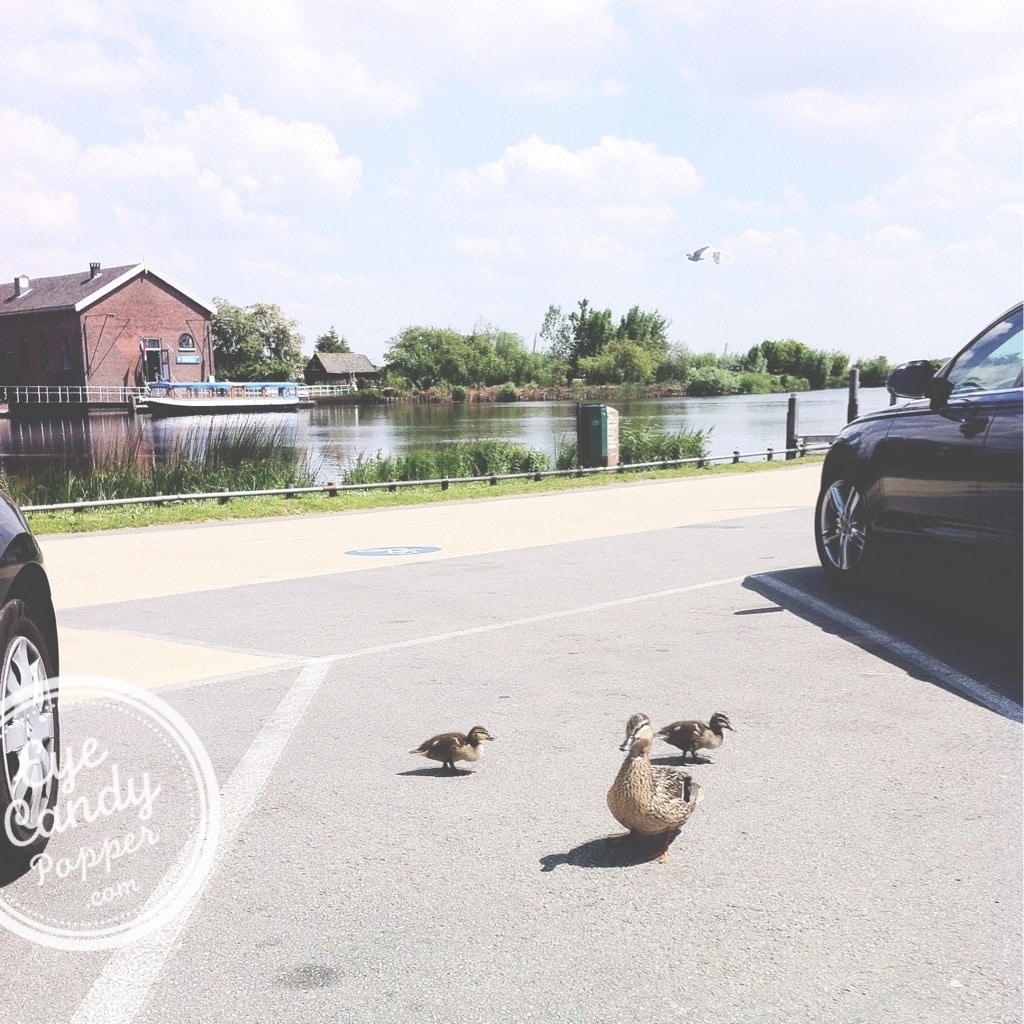 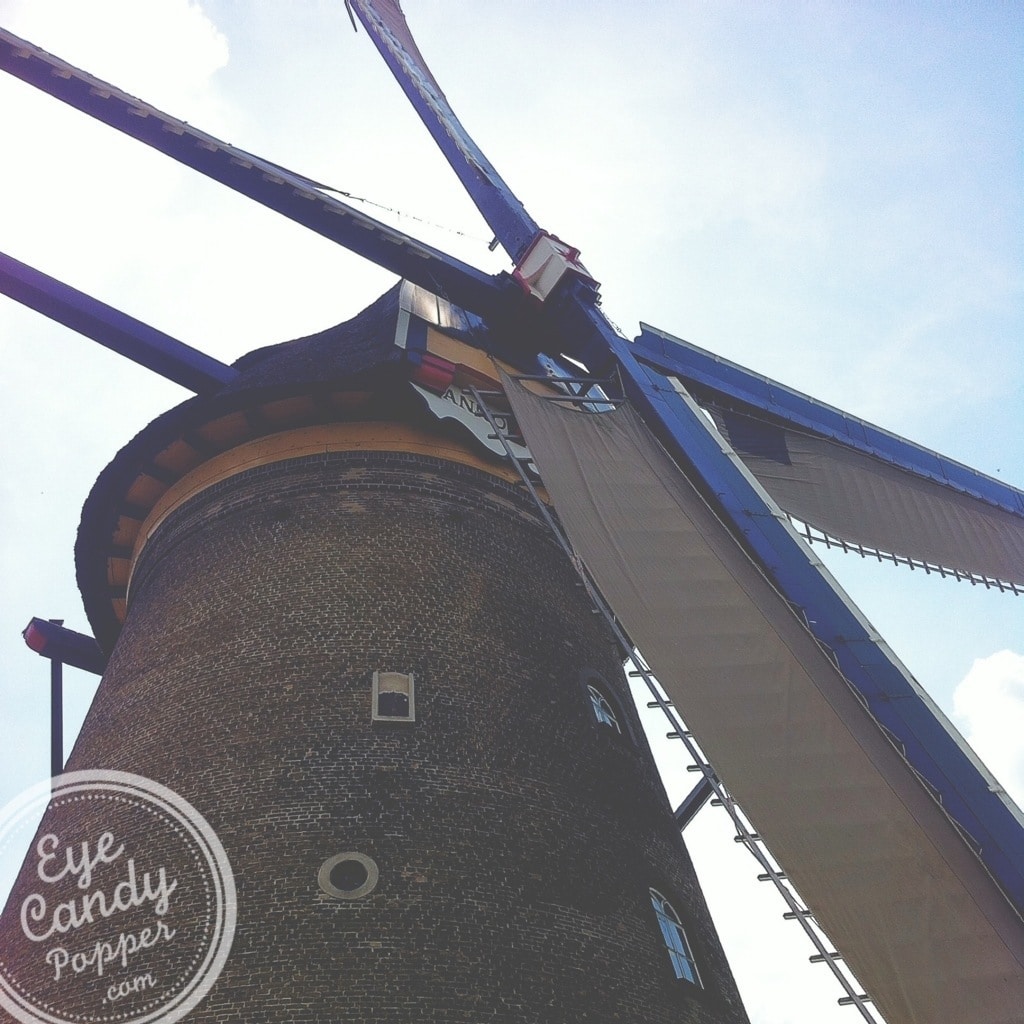 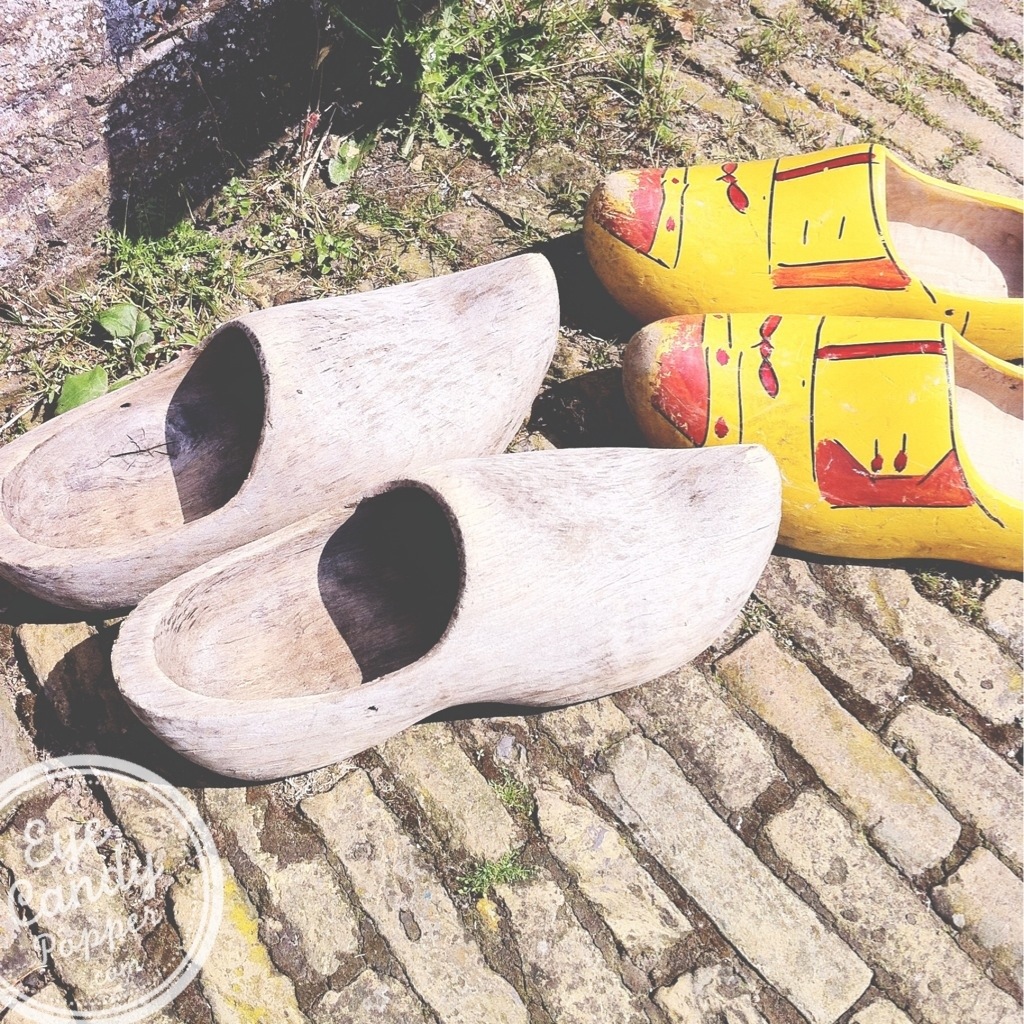 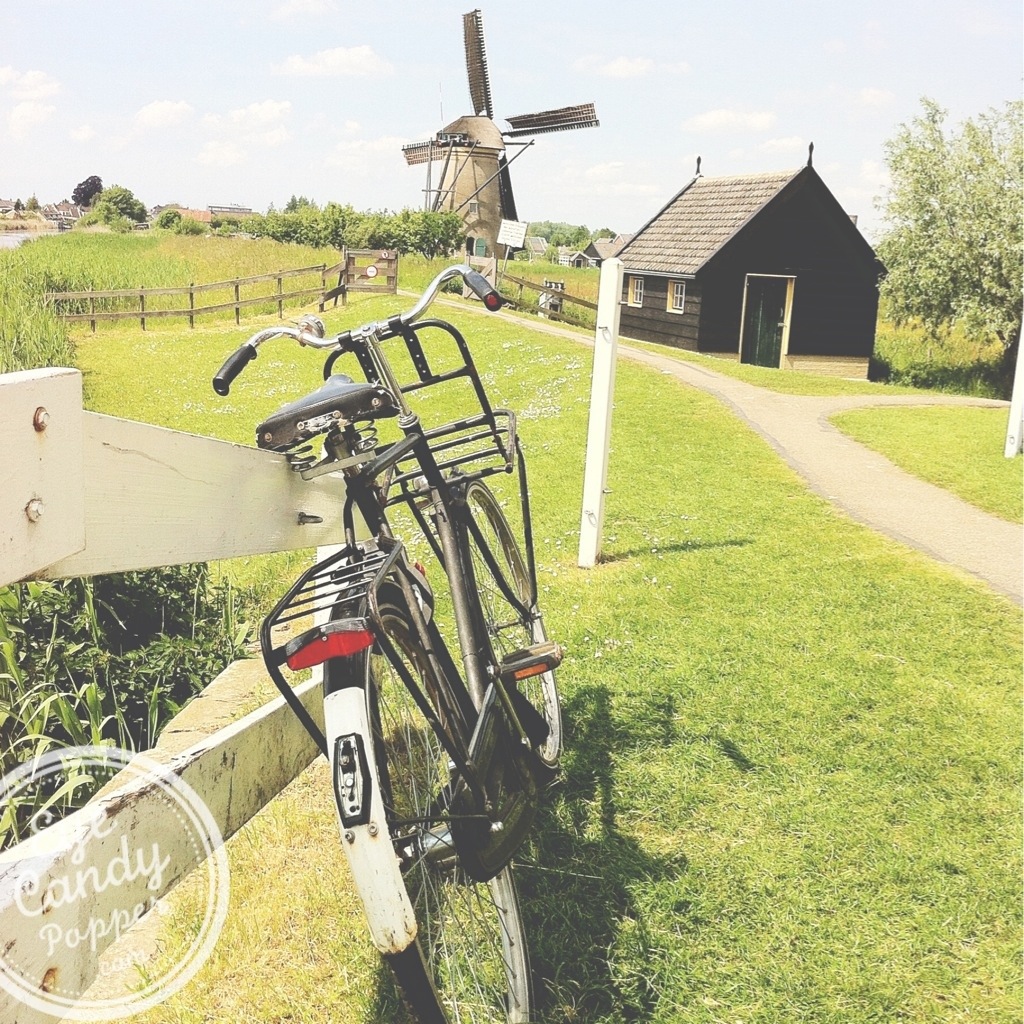 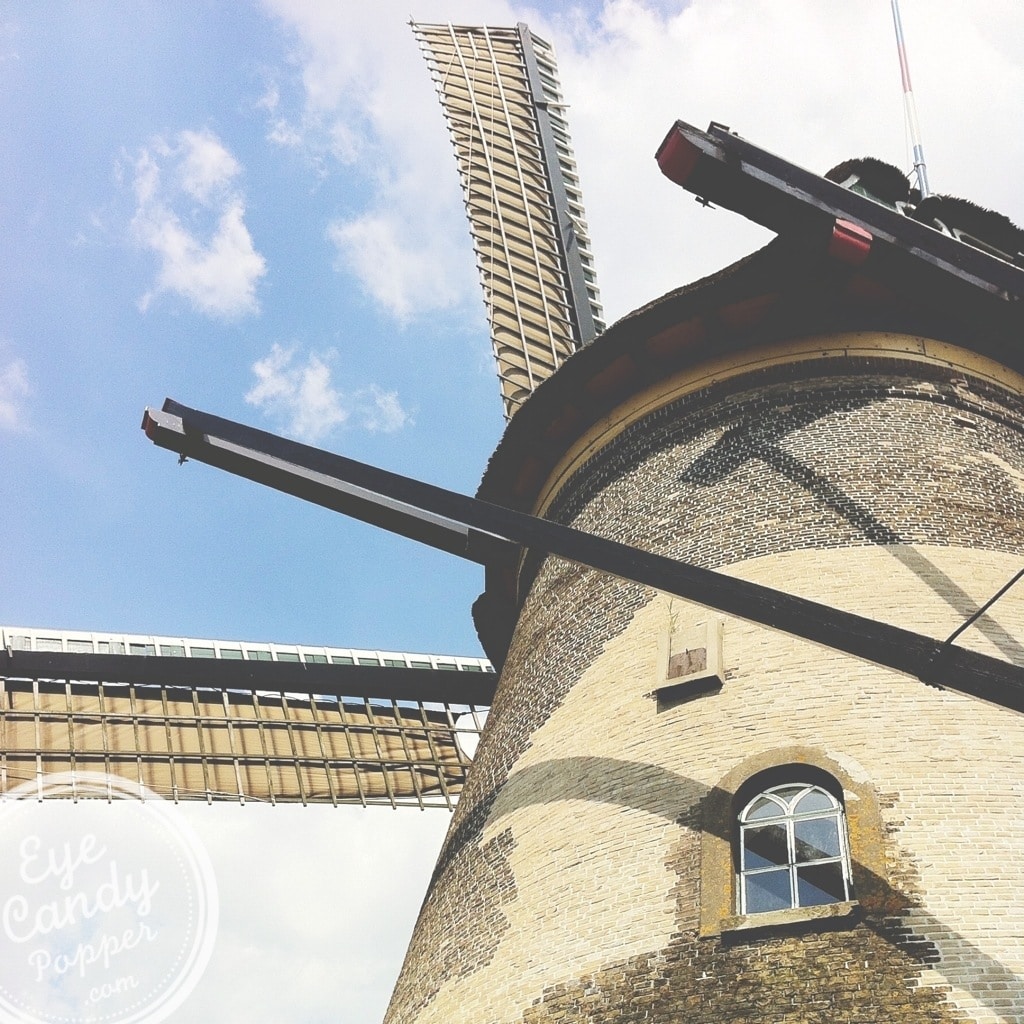 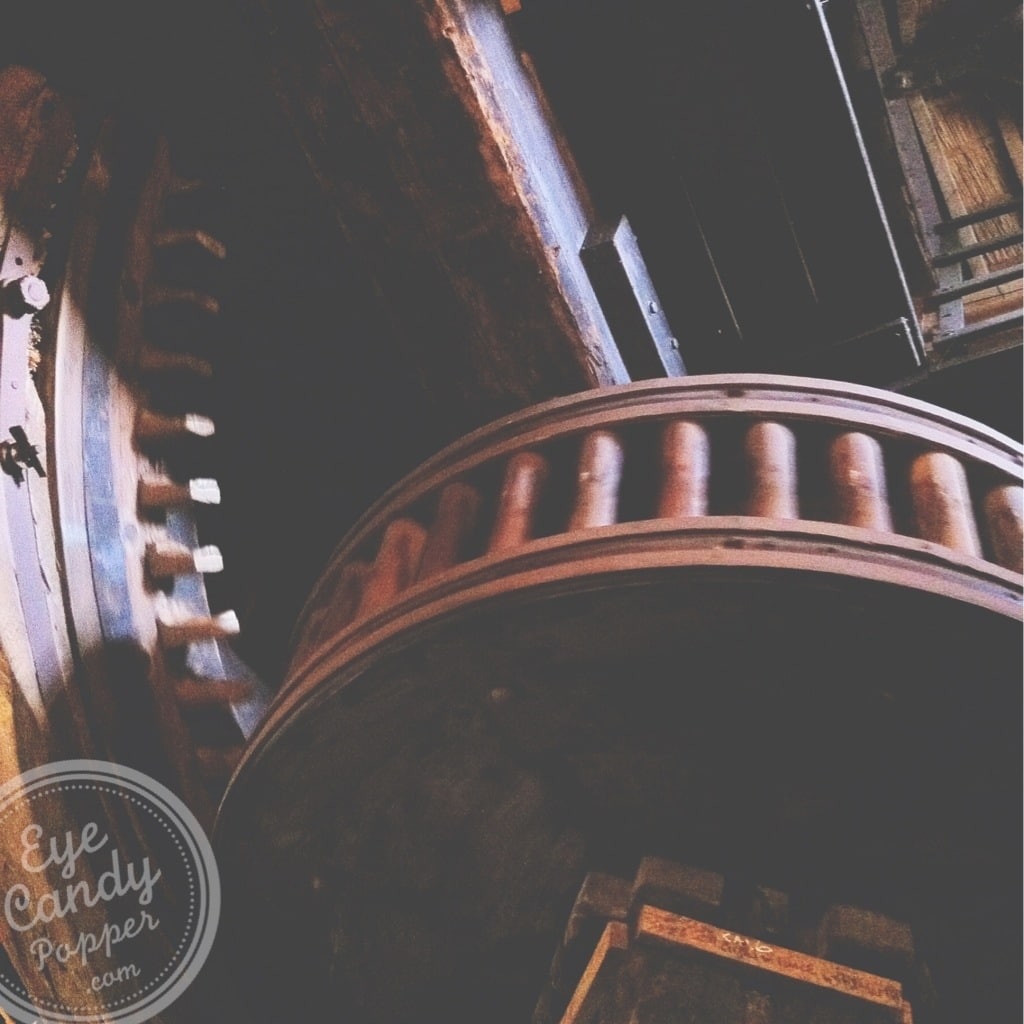 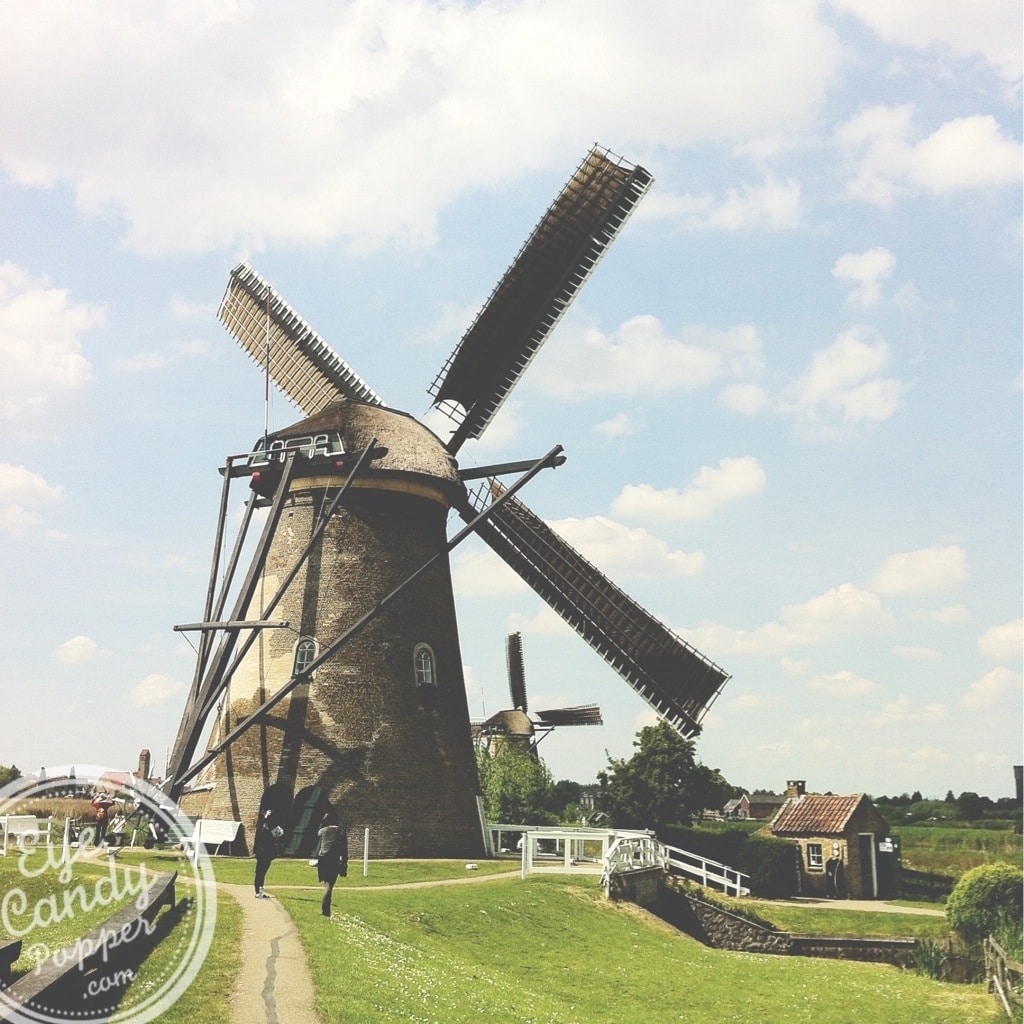 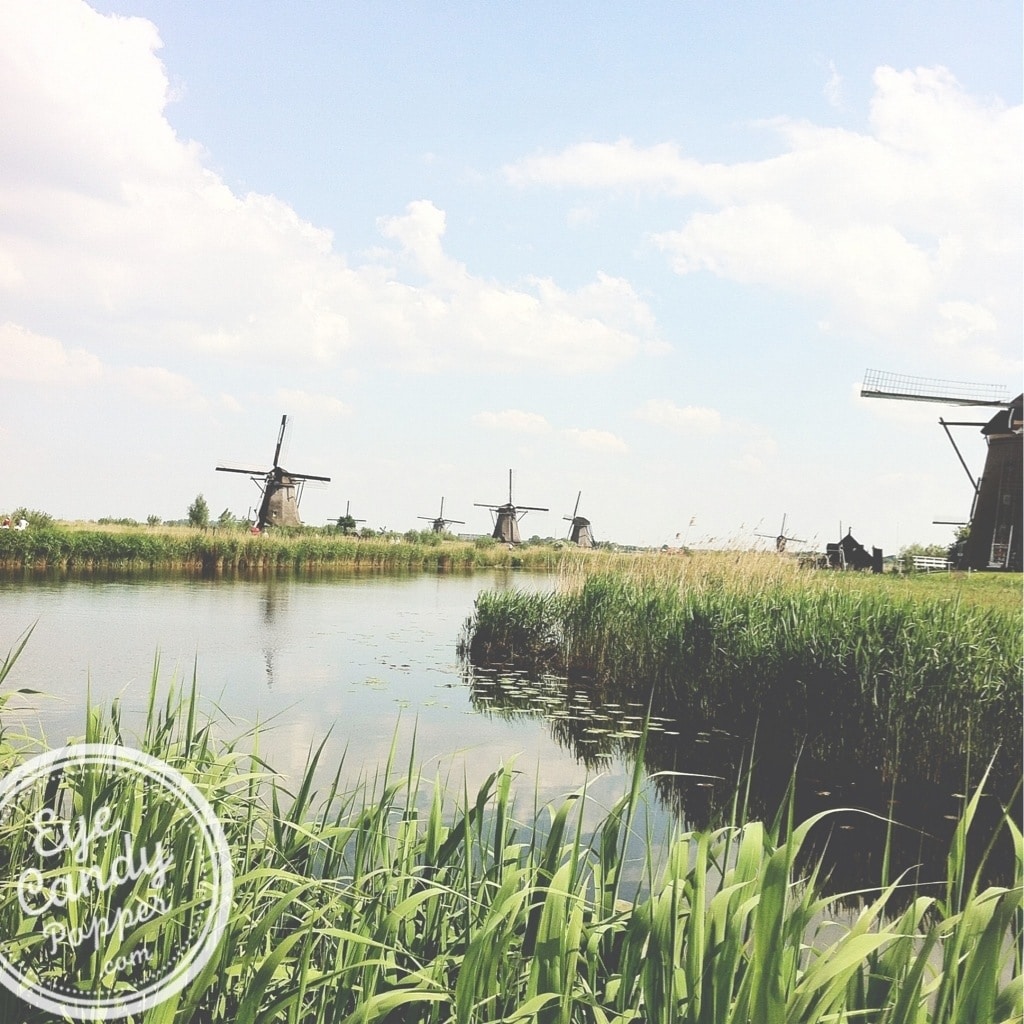 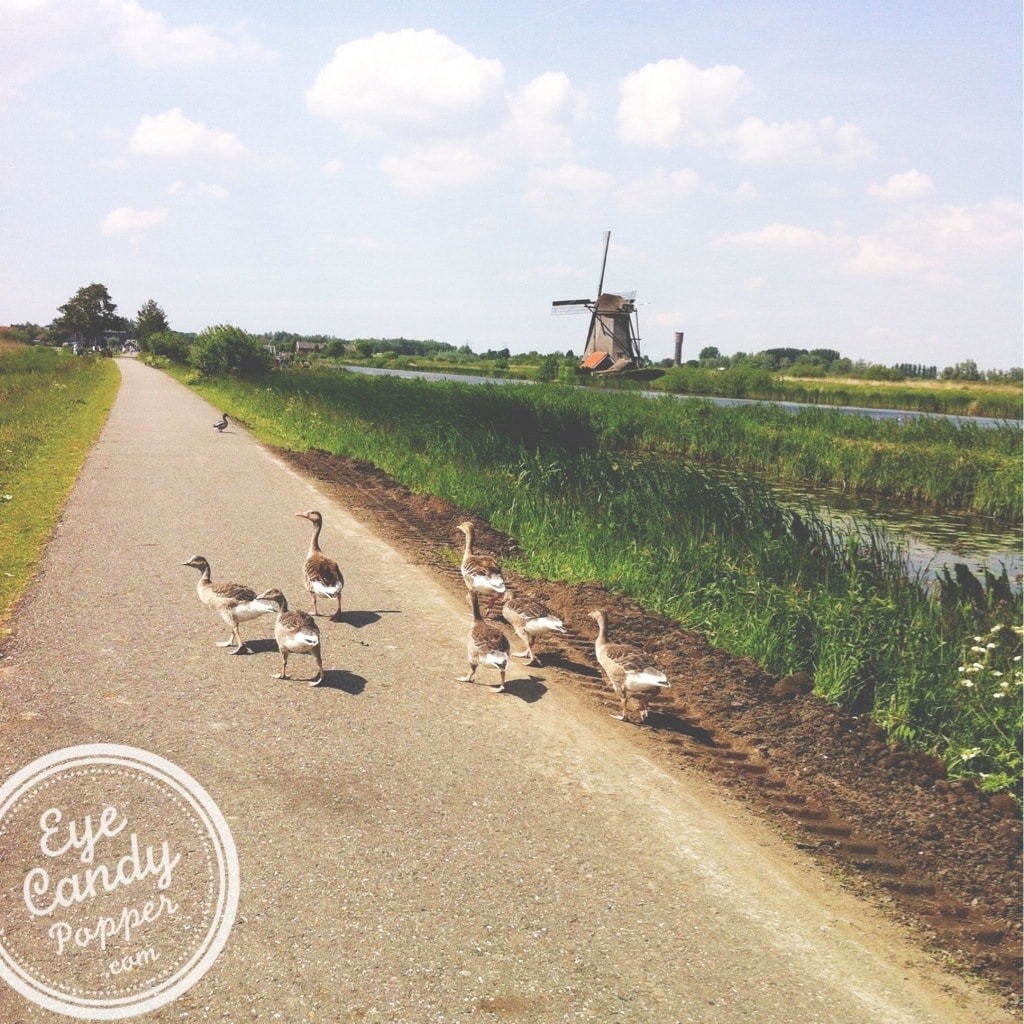 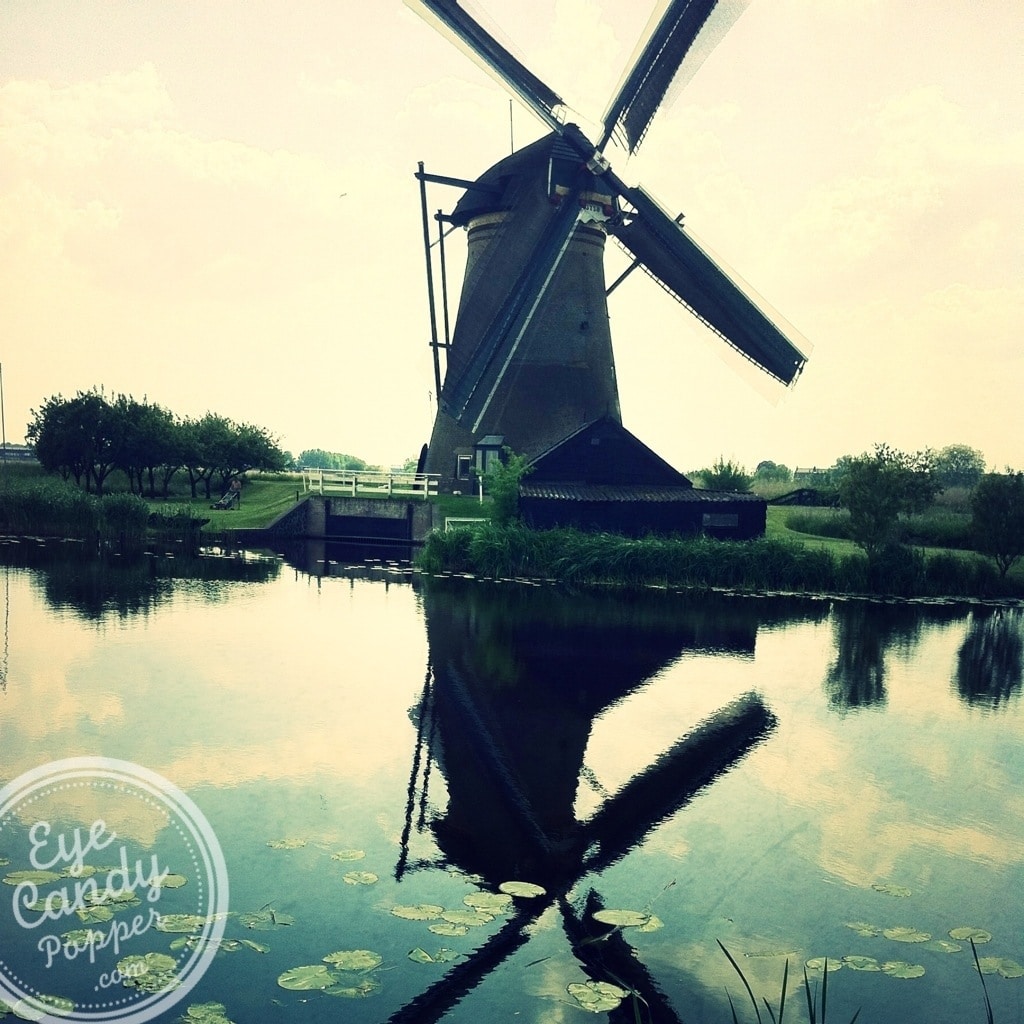 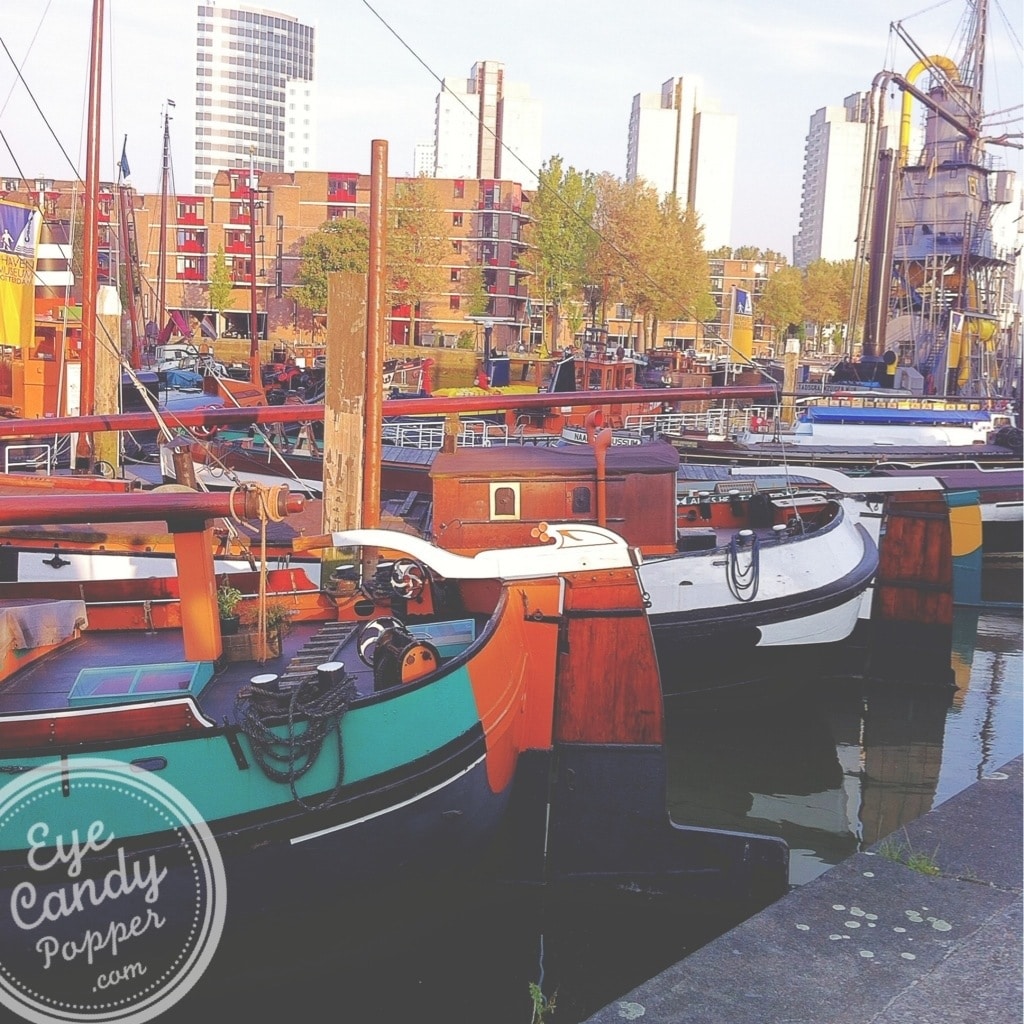 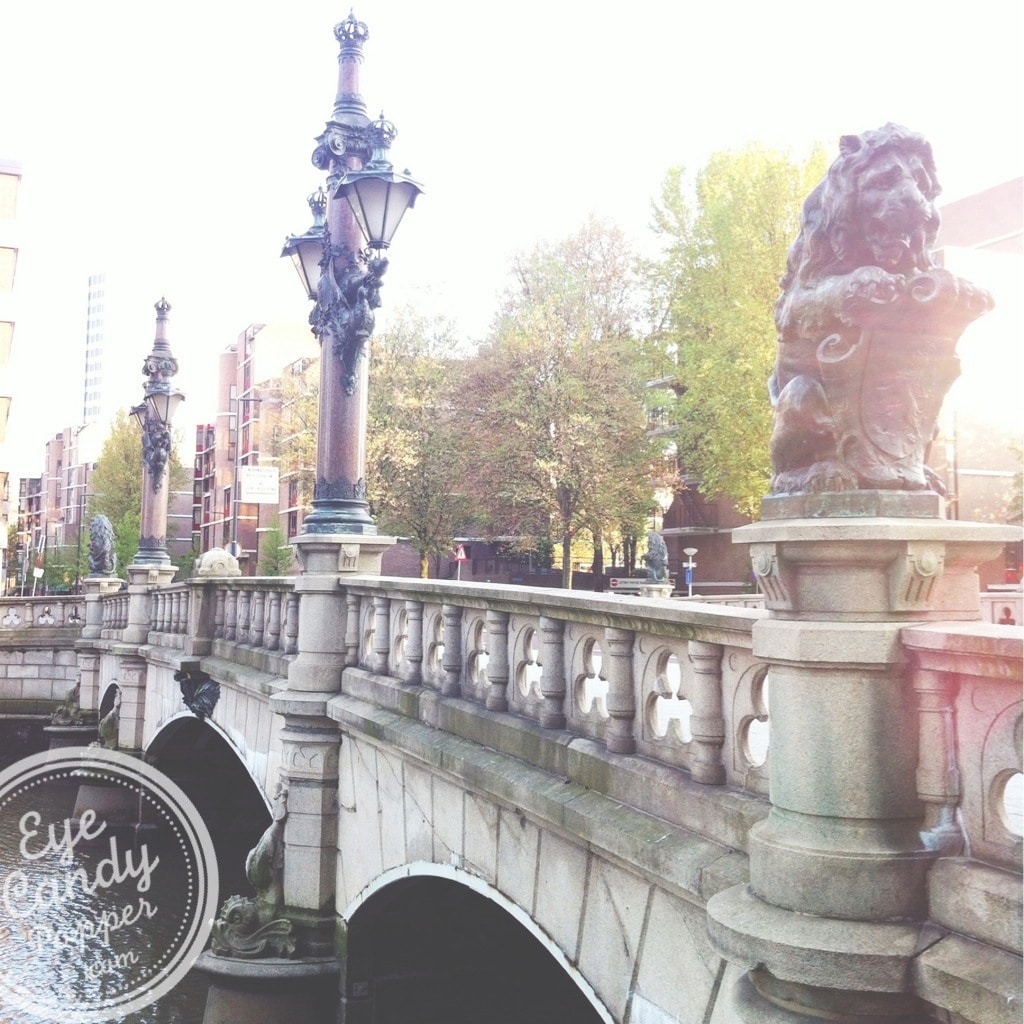 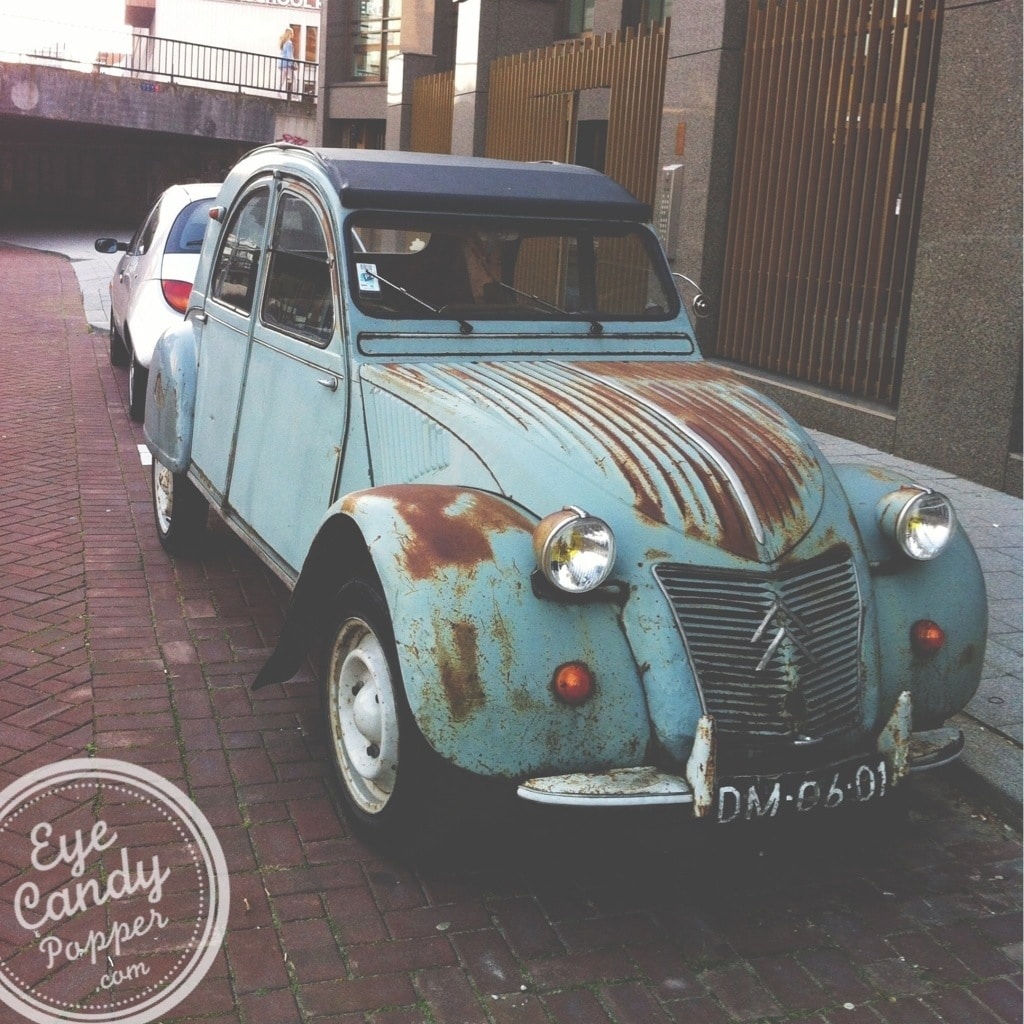 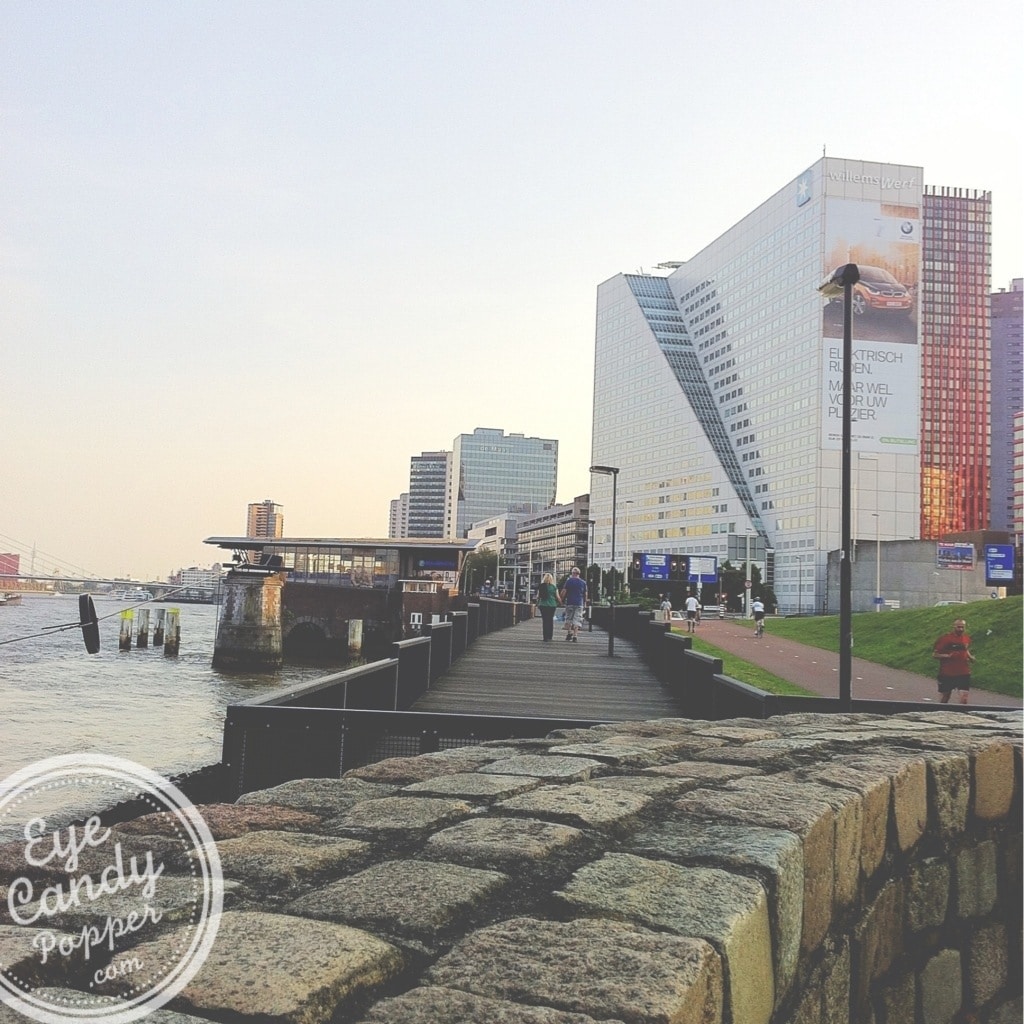 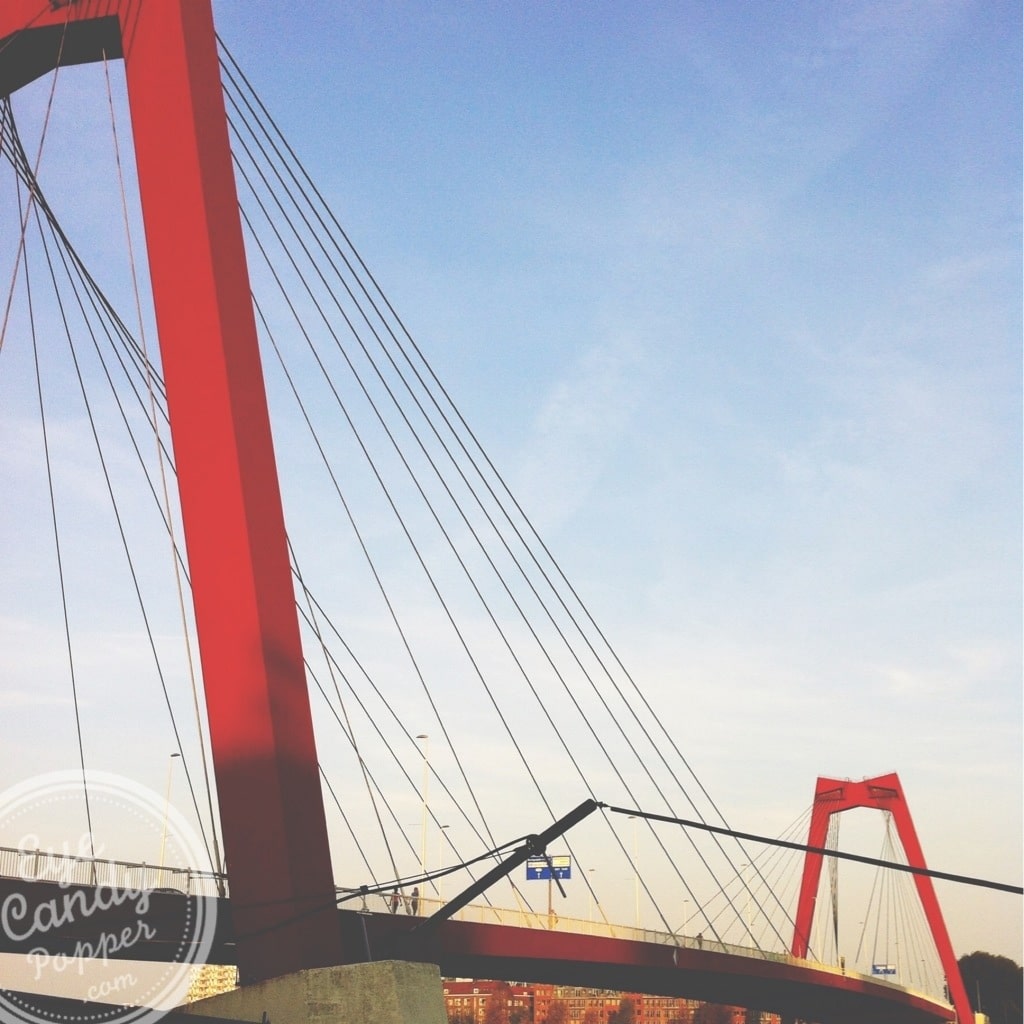 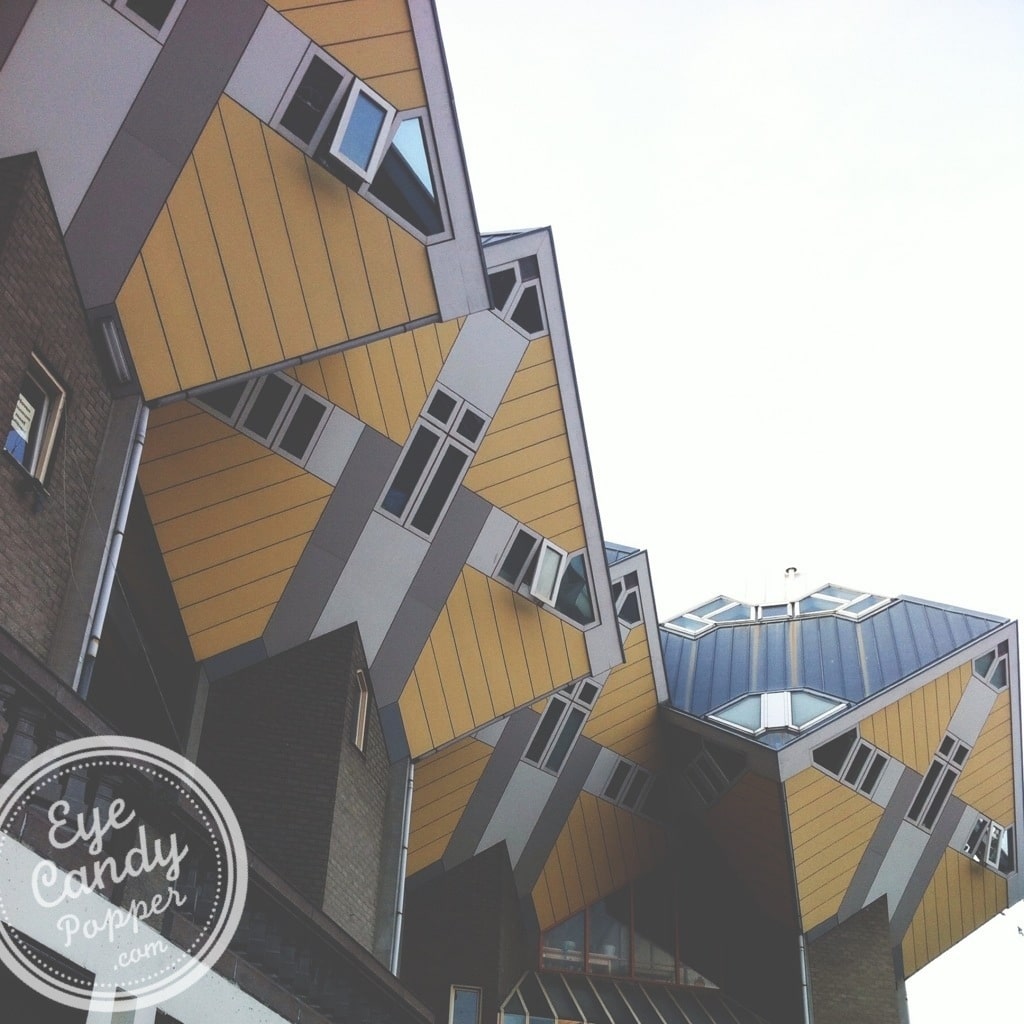 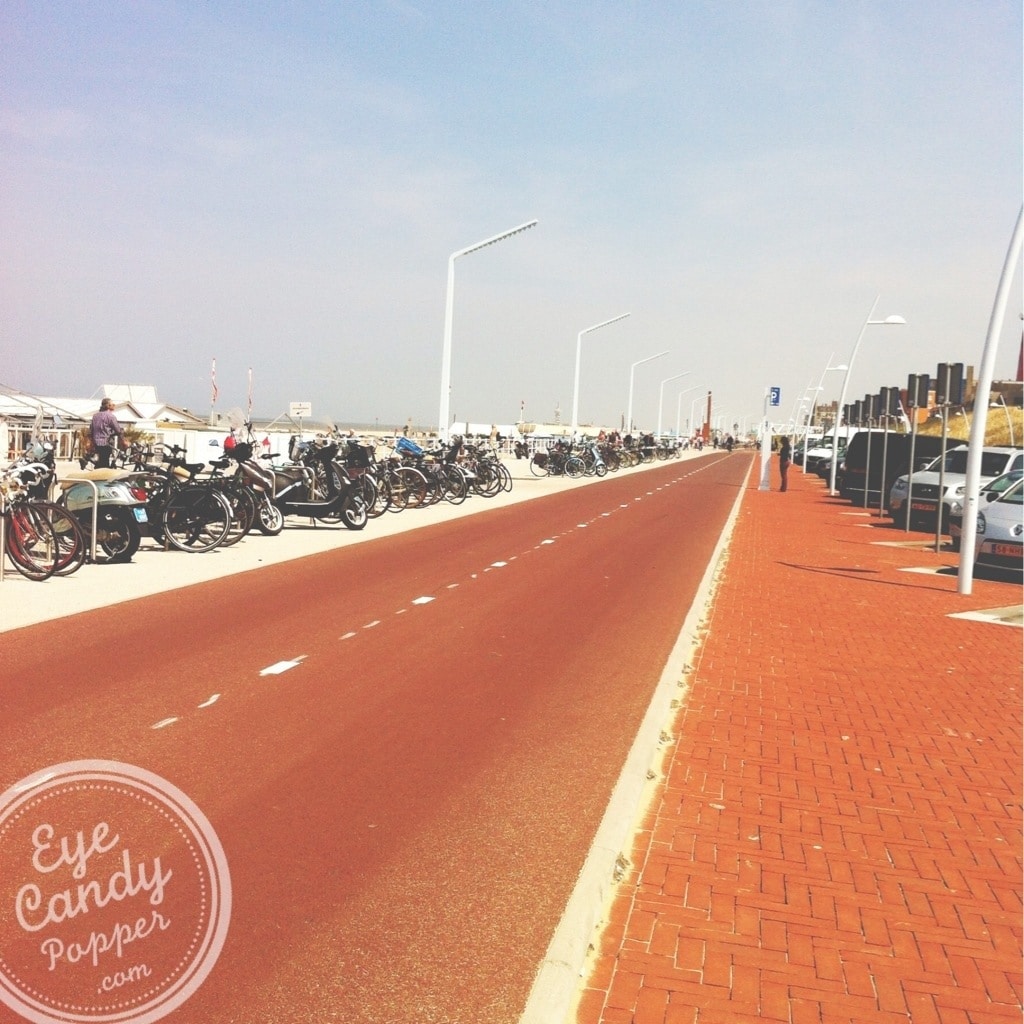 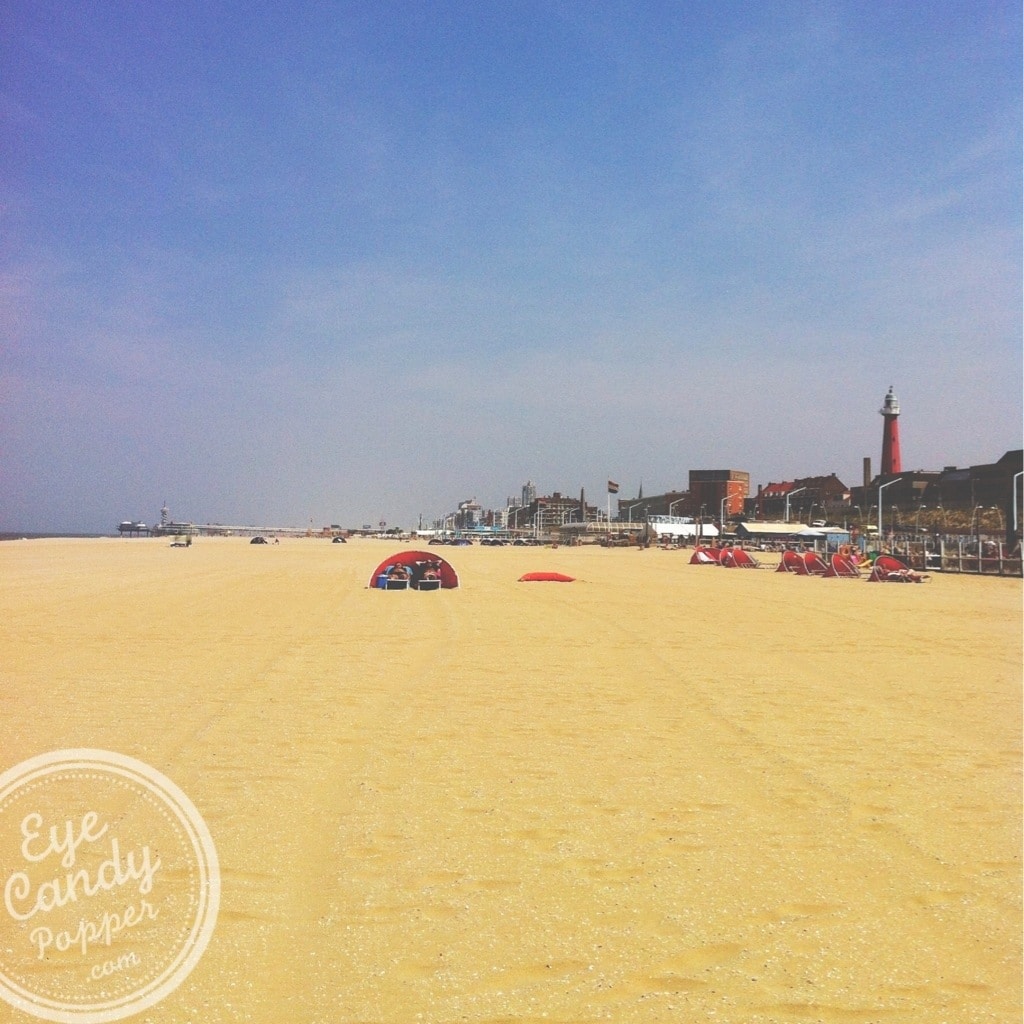 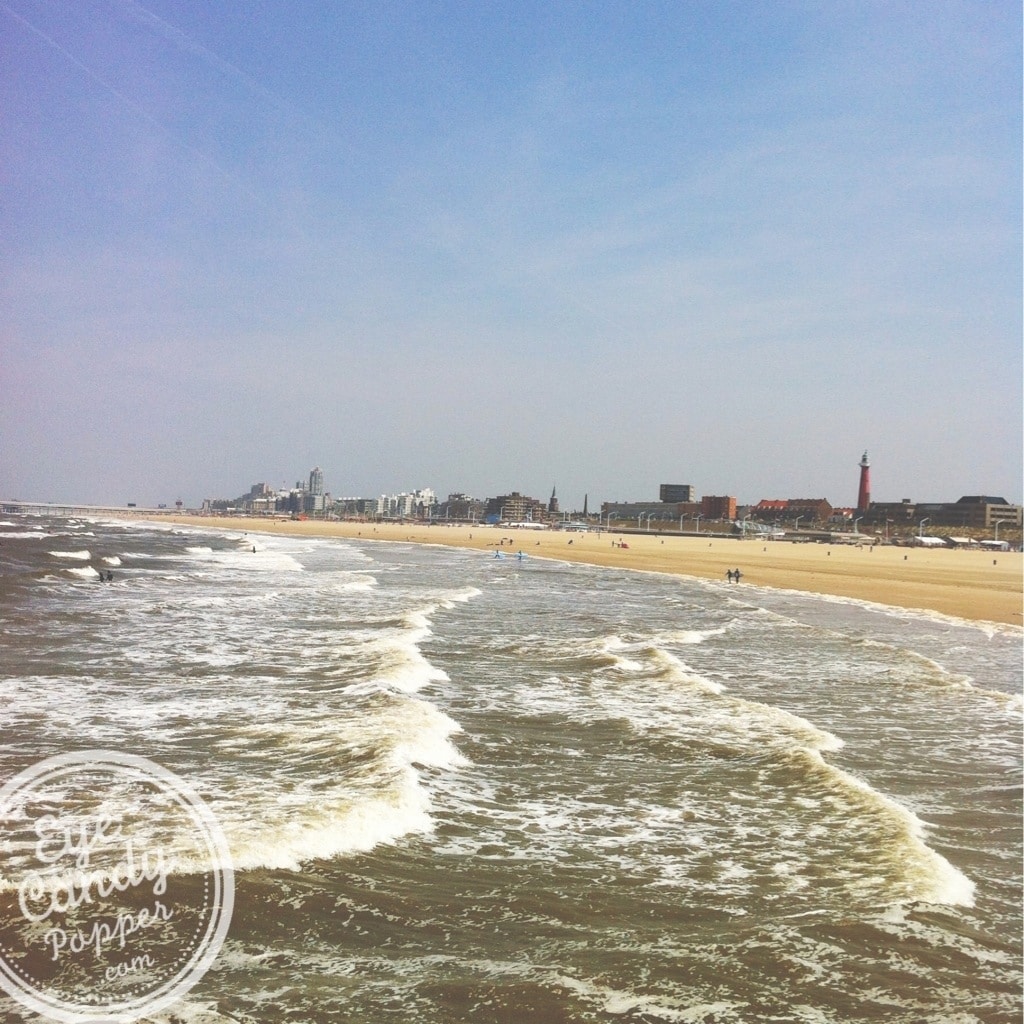 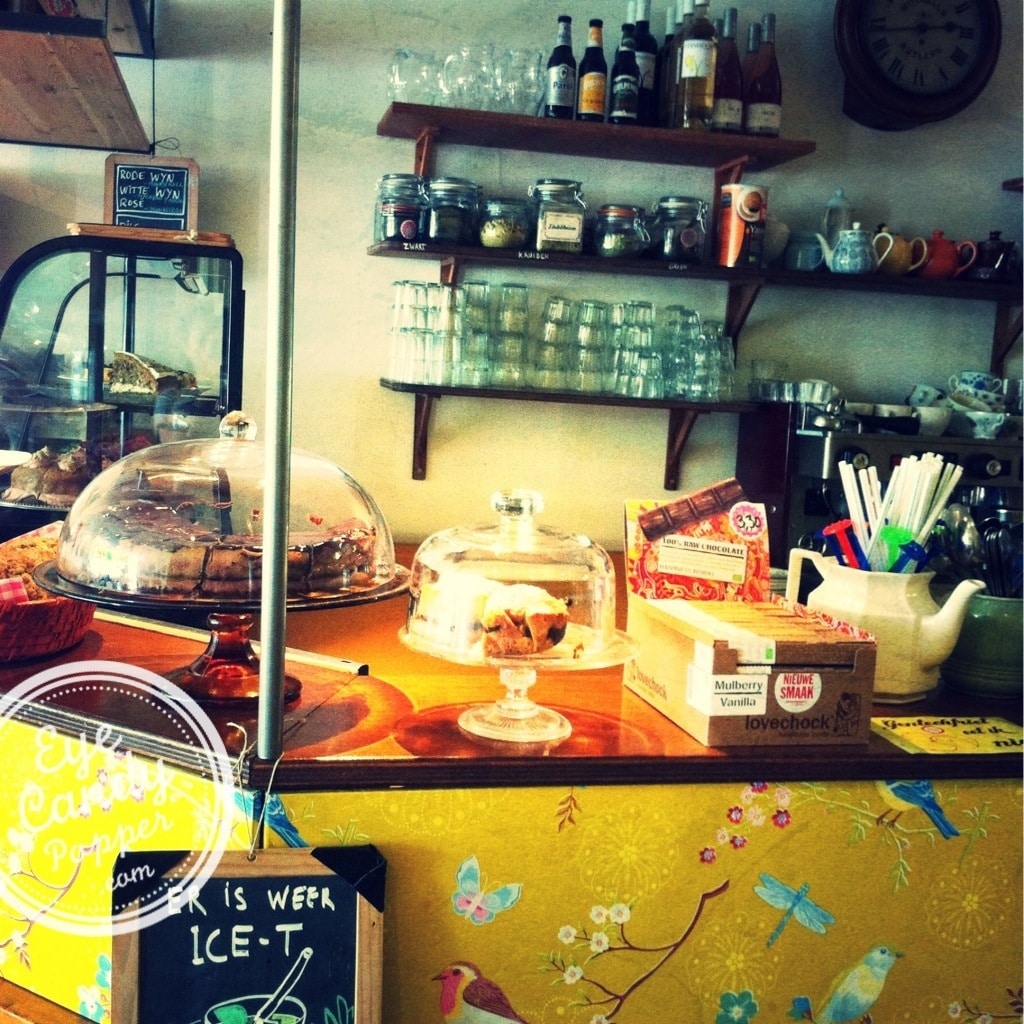 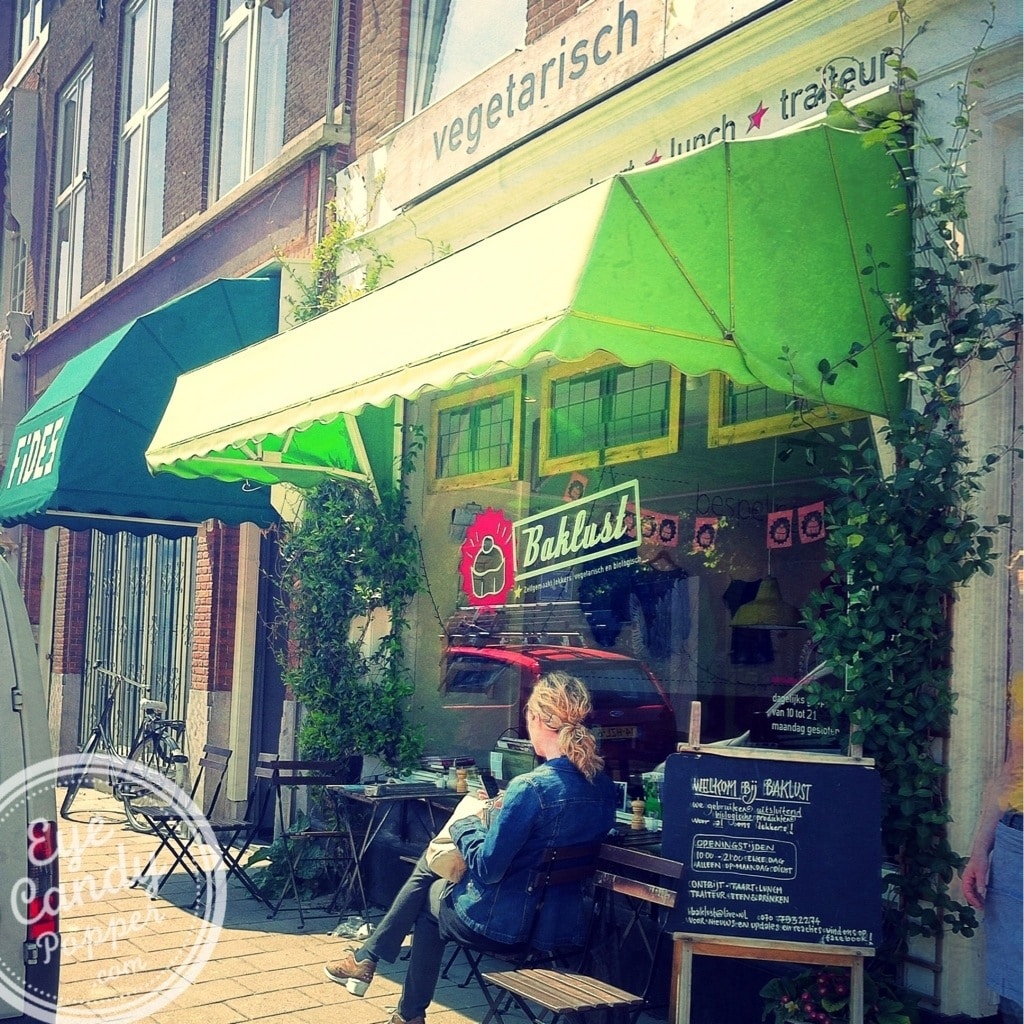