This is part of a series that I call “Discover your weeds”, because we are surrounded by many herbs, plants and foods that have amazing medicinal properties, but yet most of us consider these plants “weeds” (i.e. useless), so it’s time to discover more about them and help ourselves naturally. I’ve previously talked about Milk Thistle and Arnica.

A weed is just a plant whose virtues have not yet been discovered. — Ralph Waldo Emerson 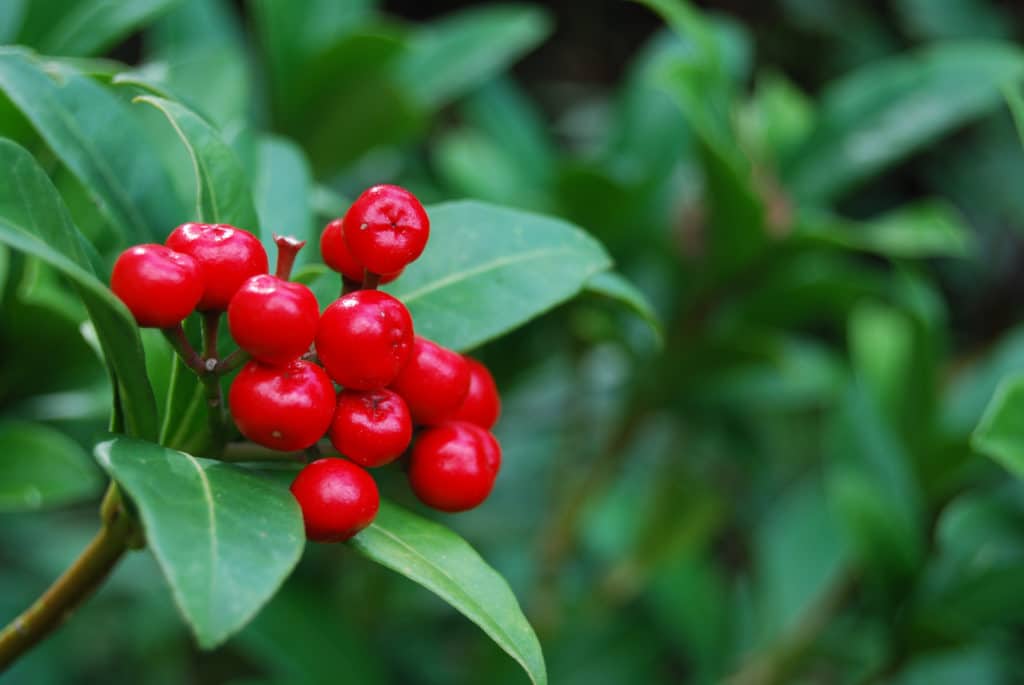 At this time of year, I guess it’s timely to learn more about the history of the humble cranberry, which can be used in baking (like this delicious muffin I made) , juices and jellies, but also in traditional medicine.

Cranberries were an important food for Native Americans. They ate the berries cooked and sweetened with maple syrup or honey and as an ingredient in pemmican, a nutritious, high-calorie mixture of dried venison, fat, and dried fruit that was an essential winter staple. The Indians also employed cranberry medicinally; it was applied as a poultice for cuts and abrasions and arrow wounds, and as a cure for indigestion, kidney diseases, and lung ailments. Native Americans introduced the cranberry to European colonists, who quickly adopted it as both food and medicine. It became a remedy for digestive problems, gallbladder attacks, blood disorders, and kidney stones. In the same way that British sailors used limes, New England sailors and whalers ate cranberries while at sea to prevent scurvy.

In the late 1800s, cranberry gained popularity to treat urinary tract complaints. Research revealed that the herb keeps bacteria from adhering to the lining of the bladder and urethra. In herbal and conventional medicine today, cranberry is widely used to prevent –not treat– urinary tract infections. Herbal practitioners also recommend it for kidney and bladder stones, incontinence, and prostate problems. It also may help prevent bacteria-induced stomach ulcers, lower LDL (“bad”) cholesterol in the blood, and, in the lab, inhibit growth of some types of cancer cells.

The herbal remedy most associated with maintaining a healthy urinary tract is the delicious, native North American cranberry. Originally it was thought that cranberry prevented urinary tract infections by acidifying the urine; however, scientists have shown that compounds known as proanthocyanidins prevent harmful bacteria such as Escherichia coli from adhering to the cells that line the bladder and urethra. This is good news given that E. coli is responsible for 90 percent of all urinary tract infections.

In 2008, researchers reviewed 7 studies of cranberry juice along with four studies of cranberry extract tablets. They concluded that both modes of delivery reduced the risk of a urinary tract infection developing by 35 percent in people who had a history of frequent infections compared with control groups. This research is significant, especially given the statistic that roughly 25 percent of all women will have a recurrent urinary tract infection in their lifetimes.

Given the widespread use of cranberry by the general public, it is safe to say that there are virtually no adverse effects associated with its use. Cranberry is safe during pregnancy and lactation and for children. Although several case reports have indicated a concern for a potential interaction between cranberry juice and warfarin, used to prevent blood clots, human studies have documented no adverse interactions.

So there you go. Yummy cranberry juice should be a regular part of your routine! However, I personally recommend buying pure, organic, cranberry juice, not the punch or “medley” made with concentrated juice and lots of sugar! And of course, the whole fruit is even better 🙂