During my two-week event at a local Farmers’ Market, I’ve had the pleasure to meet and chat with lots of people who are eating gluten-free. Some people have to eat gluten-free because of a severe allergy, but a lot of them mentioned that they were trying to reduce gluten to be healthier. But is it really healthier? 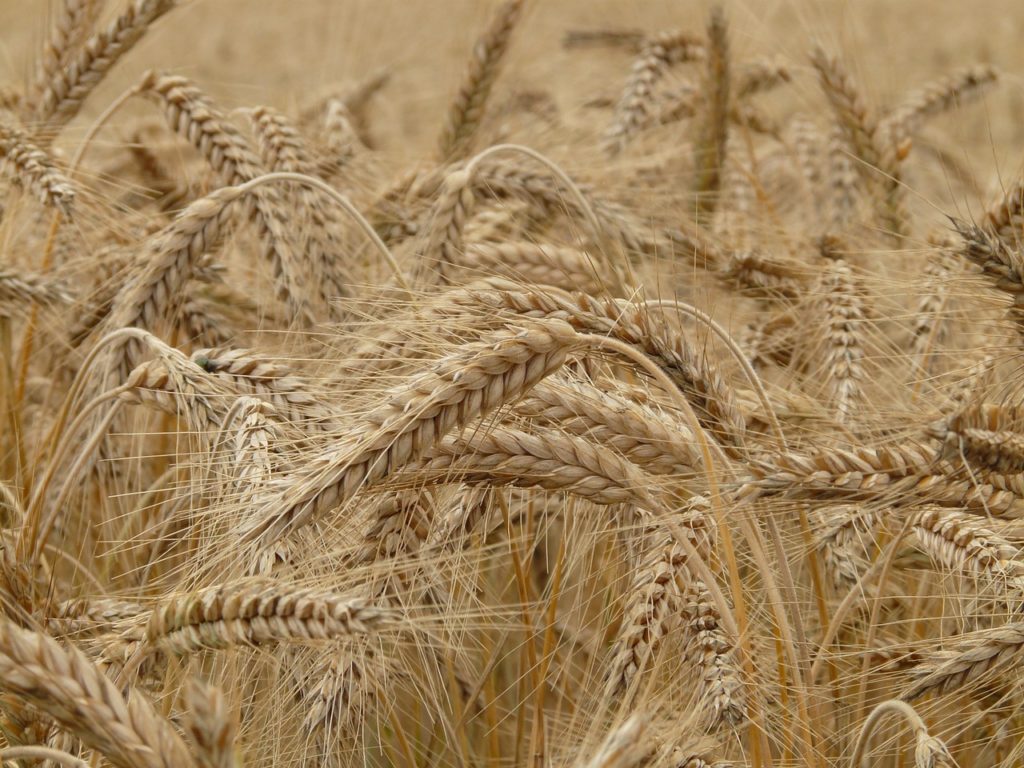 One of the reasons why so many people are now allergic to gluten is not entirely the wheat’s fault. Yes, it’s true, modern wheat does contain a lot of gluten, it’s been developed that way in order to make all the fluffy pastries that people love (the most gluten is in white commercial flour), it helps the dough to stick together, but on top of naturally containing a lot of gluten, what people rarely think about is that most commercial, processed food contains extra gluten! On top of using wheat flour to make that bread, they will also add extra gluten extract to make it even fluffier. Gluten is like a binding agent that keeps things together, so they also use gluten in many, many other food products other than just breads, cookies and pastries. Gluten is used in things like sausages, gravies, candies, canned products, bouillon cubes, tortillas, chips, salad dressings, fries, beer, lunch meats, soy sauce, ice cream, even toothpaste and a lot of cosmetics!

Which brings me to this point.

Biggest myth about eating gluten-free food: it’s gluten-free, so it must be healthy!  NOT!

The baked goods that I made to sell at the Farmers’ Market were healthy because I used gluten-free flours made out of whole ingredients, real food, like flour made out of ground chickpeas, or lentils, or almonds, or buckwheat, or brown rice, or amaranth, or millet, or quinoa, or oat (as long as it says gluten-free or wheat-free on the package, because sadly, although oats do not contain gluten naturally, during the processing of it, a lot of companies actually add wheat to the mix because it’s cheaper that way)…

However, most gluten-free flours are made with mixes of potato starch, tapioca starch and corn starch, combined with white rice flour or skinned almond flour, and some xanthan gum. Does that sound healthy to you? No, because it’s not, these are highly processed flours, using parts of an ingredient (starch), no fibre quality, deprived of most minerals. Not to mention, starches? really? That same stuff that people have been trying to eliminate from their diets for so long, for fear of gaining weight? and corn! Well, on top of the majority of corn available on the market being genetically modified (GMO), many people are now allergic to corn (due to its use in a gazillion food products)!!

This type of processed flours are not only unhealthy, but they also taste bland, and because of it, most companies end-up using even more fat and sugar in order to compensate.

So, if you are looking for gluten-free foods, just like any other food, please read the labels! Ask the baker what kind of flour they used. Whether out or baking at home, you want to eat whole-food flours to be healthy and get the benefits!

I don’t believe in eating the same stuff all the time, it’s better to have a variety, and I find the same with using various flours in baking. Some gluten-free flours (like chickpea and lentil) are heavier than a lot of grain flours, but by mixing them with other lighter flours like brown rice, it won’t be too heavy.

I also make my own almond “flour” (cheaper than buying it made). I make small batches of it (1/2 cup works best), using whole, organic, raw almonds in my coffee grinder; it only takes 10-20 seconds and it’s done! 1/3 cup almonds will give you close to 1/2 cup ground. You want to make sure you use whole, raw, organic almonds for this, not toasted or salted!

I will definitely do my best to share all the recipes I’ve been making at the farmers’ market in the coming weeks. In the meantime, you can use some of the recipes that are already on my blog, and simply switch out the flours that contain gluten. If you are not allergic to gluten and are simply trying to reduce the amount of gluten in your diet, try other grains that contain less gluten than wheat. A lot of people that are mildly sensitive to wheat/gluten can tolerate other low gluten-containing grains like spelt, rye or Kamut. You can also mix your grains; don’t be afraid to mix, for example make some pancakes or muffins using various flours like buckwheat (gluten-free) and rye (low-gluten) mixed with some spelt (low-gluten) or brown rice (gluten-free). By mixing low-gluten grains with gluten-free ones, you can even lower the overall gluten content in your baked goods even more. The possibilities are endless, and the taste will be delicious. Did you know that even wheat can be low-gluten? Hard wheat (commonly called Durum on packaging) contains the most gluten, however soft wheat, used in ‘pastry’ flour is actually a low-gluten grain. Don’t judge a book by its cover! 😉 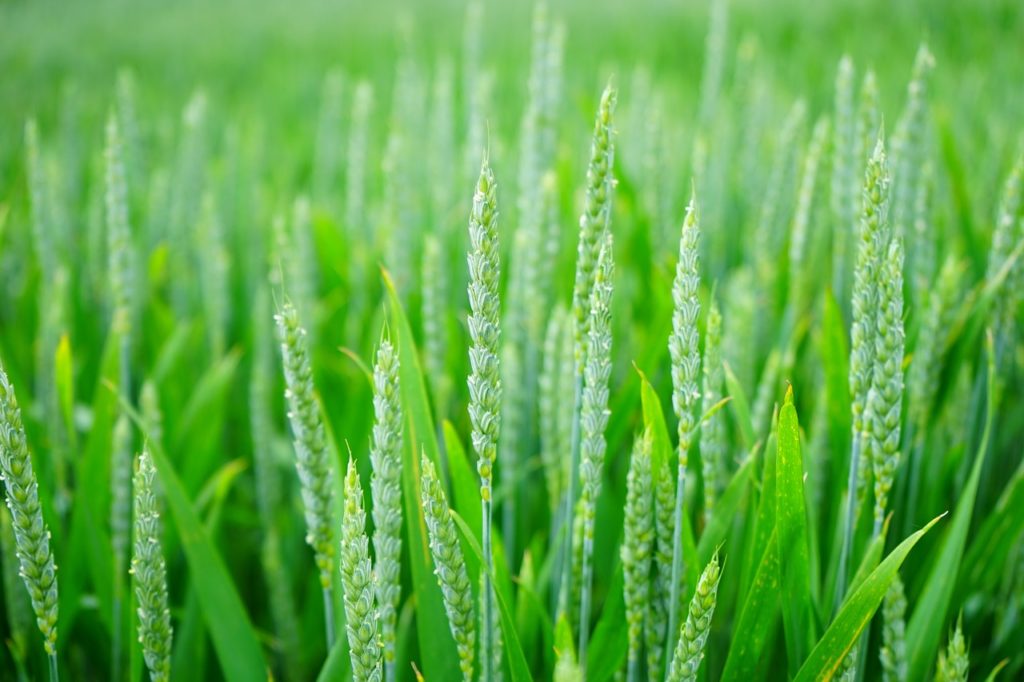 We hate spam, your email is safe with us!
Previous Post: « Amaranth and Chickpea ‘Falafel’ with Pear Salsa (vegan, gluten-free)
Next Post: Spicy Pear-Maple Salsa »