Home » Daily Living » Are we dirty?

As I was having a relaxing bath last night (a rare occurrence as I usually take showers), it occurred to me that we spend way too much time cleaning our exterior (it’s bad for the environment and our skin/hair anyway) and not worry enough about our interior’s “cleanliness” (i.e., what we put into our bodies — but also including the stuff we put on our skin)!

I hear people say “I don’t have time to cook or eat healthy”, but some of those people (mostly women) will gladly spend an hour or two every day in order to shower, wash their hair, dry and style their hair, put on makeup, etc. etc. I’m not saying we shouldn’t shower, or be dirty, far from it (I don’t think people wash their hands enough! Especially after going to the washroom, touching money or petting/playing with pets, and before touching food or anything related to food), but why do we need to shower every single day?? Most people work in offices and barely break a sweat. I don’t know, but I do know that our bodies aren’t meant for that, especially with all the crap we find in tap water that gets absorbed by our biggest organ: our skin! Stuff like chlorine, fluoride, heavy metals, hormones, antibiotics and other chemical drug residues.

On top of showering every day (some people even twice a day!), I’ve heard some people wash their clothes after wearing them just once (I’m not talking about underwear here! lol). That boggles my mind. Once! Unless you sweat in it like crazy, why?? That’s insane! Not only is it really bad for the environment (depleting precious drinkable water, adding chemicals to rivers and lakes), it also damages your clothes like there’s no tomorrow. It probably also contributes to people shopping so much because they can’t keep track of what’s in the laundry hamper, so they go buy more clothes! hahaha  Bad on all accounts! 😉

Anyway, it just feels like people worry about the wrong kind of ‘dirt’. I remember years ago explaining to my best friend that it was like never having a shower (i.e., eventually you DO get dirty… haha) and simply putting on clean clothes every day. That’s kind of the same, people might wash their bodies and their clothes every day, but they eat chemicals (junk) and they don’t wash their hands. That sounds dirty to me.

There is a war against bacteria that started a few decades ago and people are obsessed. Meanwhile medicine is now starting to say that, as it turns out, we do need a LOT of bacteria (a strict minimum of 600 to be exact) in order to be healthy and function. There aren’t very many that are truly dangerous to humans.

Did you know that we have more bacteria DNA in our bodies than we have human DNA? That’s because we need bacteria to live. Without them, we’d be dead.

I think we all need to relax a bit and give our skin/hair a break. It’ll be healthier for us, better for the environment, the water, and our wallets too because we’ll use less products. 🙂 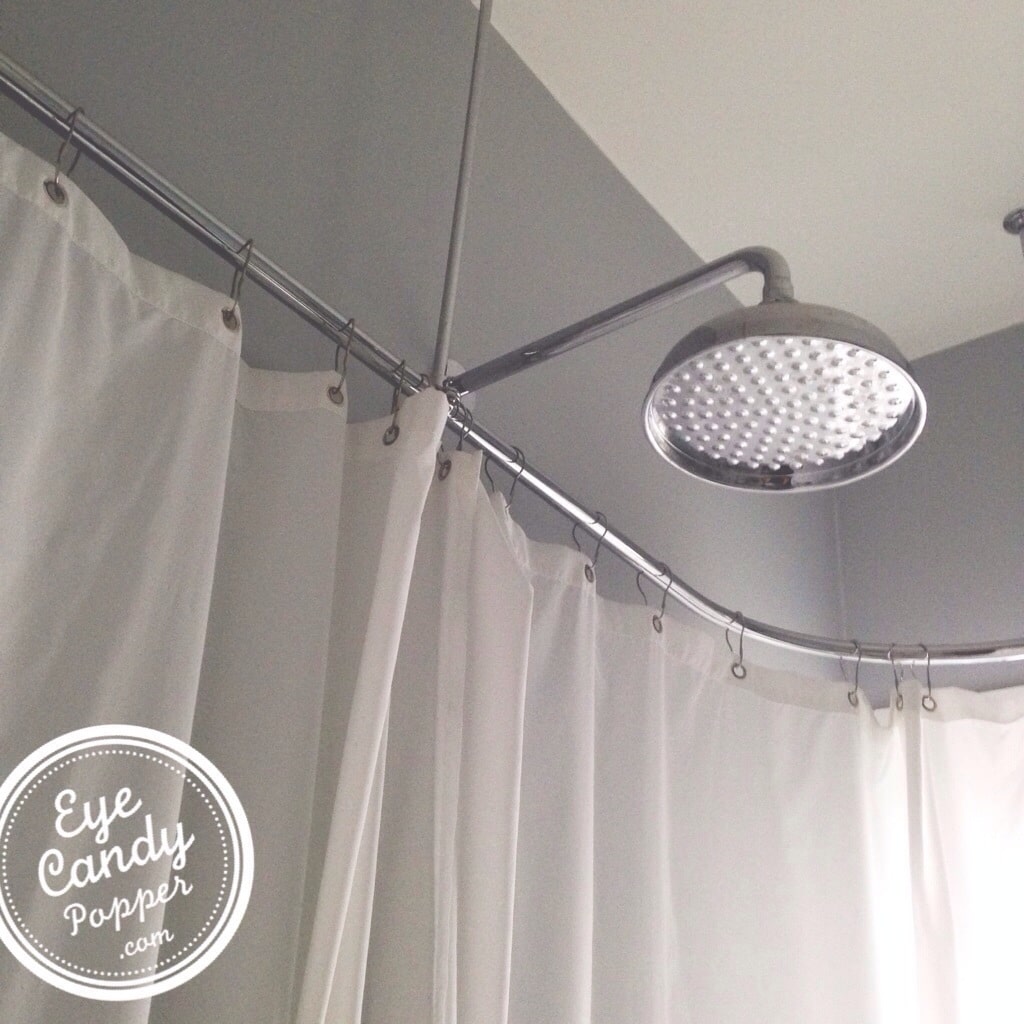 We hate spam, your email is safe with us!
Previous Post: « Healthy Trail Mix Snack On-The-Go | Vegan, Raw
Next Post: Stories from our microbiota: 90% of our DNA is not ours »